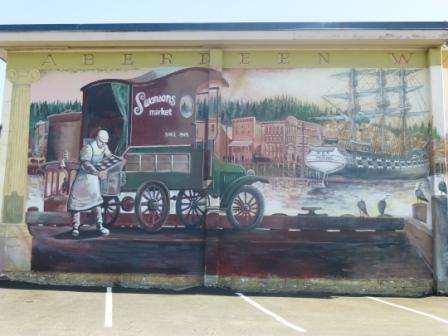 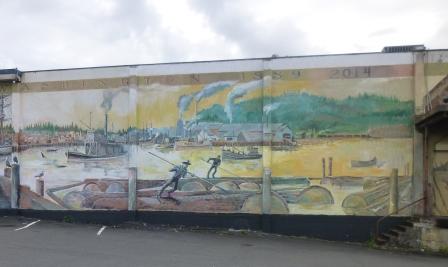 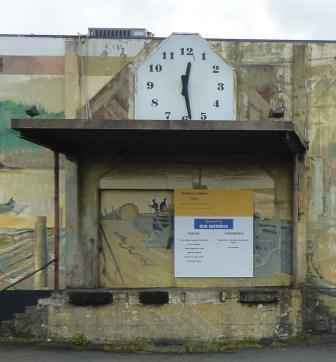 The final sections show the present (2014) addition of the Lady Washington and the Hawaiian Chieftain, painted by Gavin Miller. Completion work is planned for summer of 2015.