In observance of the state Centennial in 1988, the State of Washington sponsored eighty statewide projects through chairs First Lady Jean Gardner and Secretary of State Ralph Munro.

In Grays Harbor, the celebration was kicked off in Aberdeen with the dedication of an initial four murals on November 11, 1988. Only one of these remains today — The History of Transportation at the Transit Center by Jenny Fisher (restored in 2012). By the end of the celebration, there were forty murals in Grays Harbor, ten of which were in Aberdeen. Today, only five of those ten still exist.

The goal of the Murals on the Map project is to restore, document, and create new murals throughout the downtown corridor. 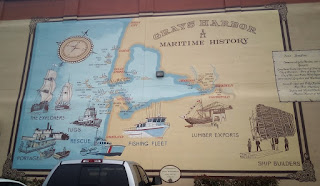 History of Transportation in Grays Harbor 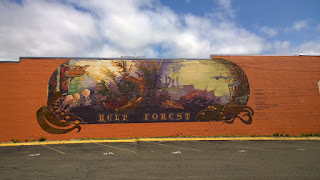 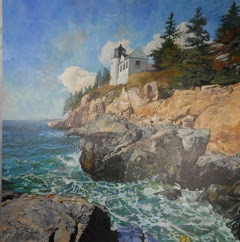 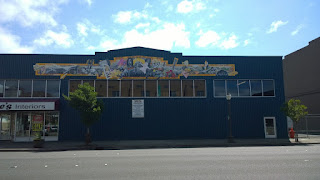 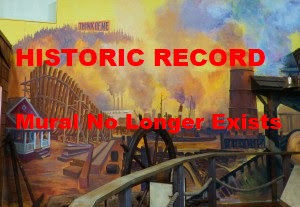 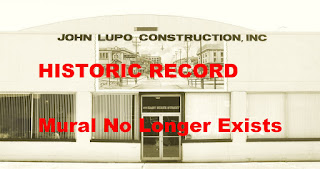 The Port of Grays Harbor commissioned Erik Sandgren, a noted Northwest artist and instructor at Grays Harbor Community College, to create a series of eight murals to commemorate the Port’s 100th anniversary. 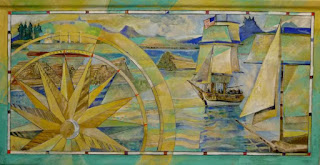 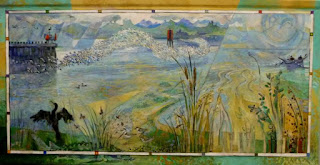 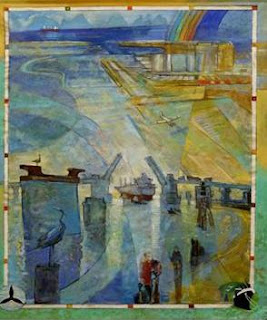 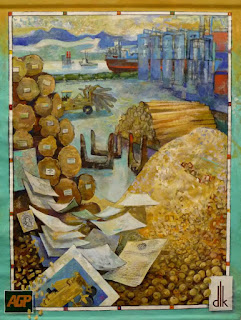 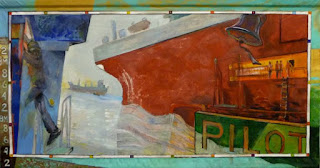 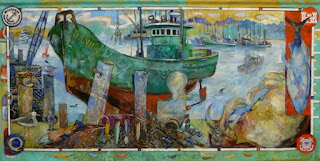 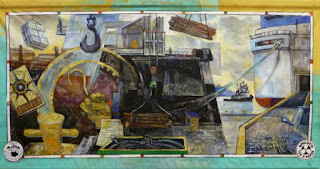 The official website of the Aberdeen Art and Music Community, the creative district of Aberdeen, Washington.