Until the late 1890s, the musical notes produced by the Beanie’s beaks were commonly heard echoing through the forest and now you can learn the rest of the sad demise of the Aberbeanie. 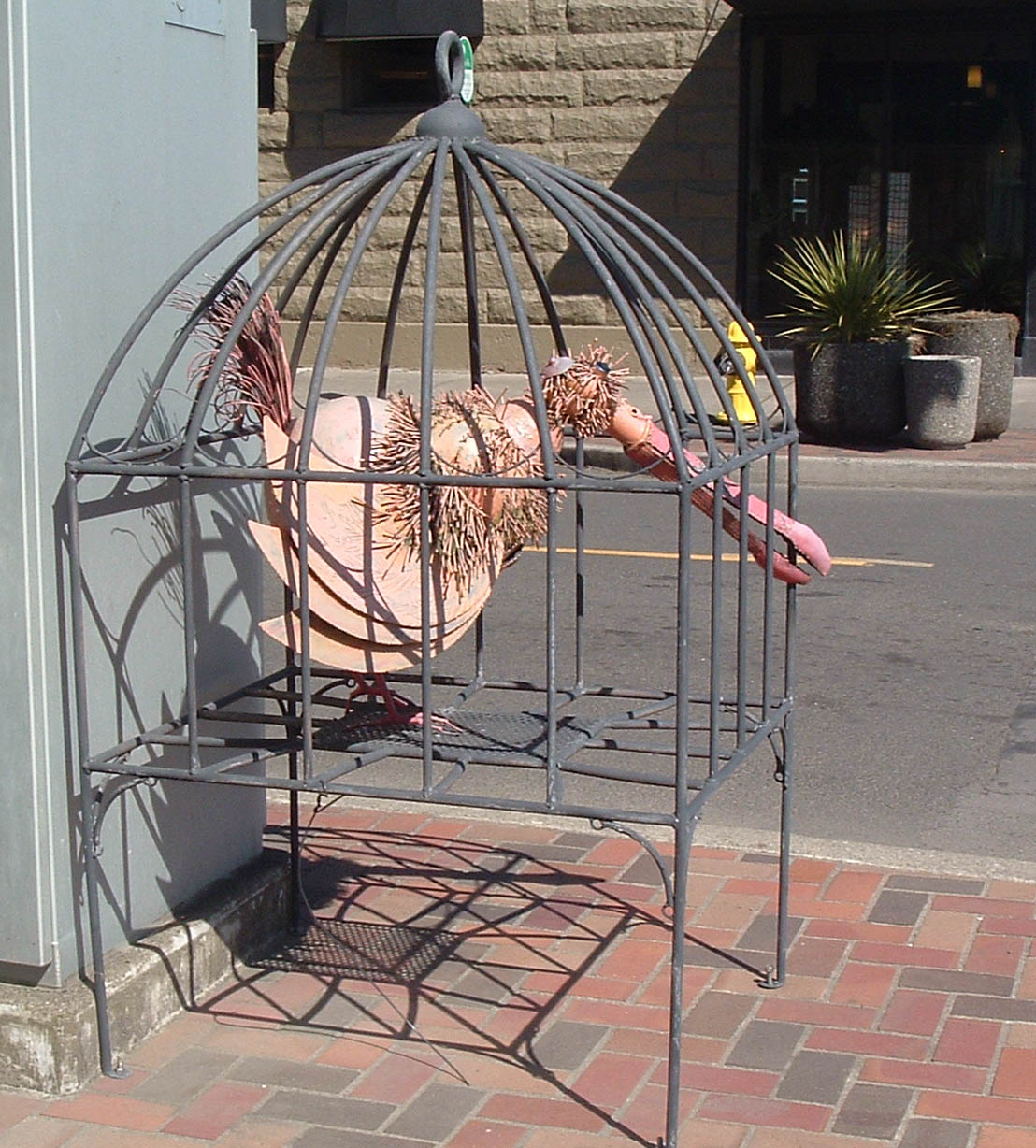 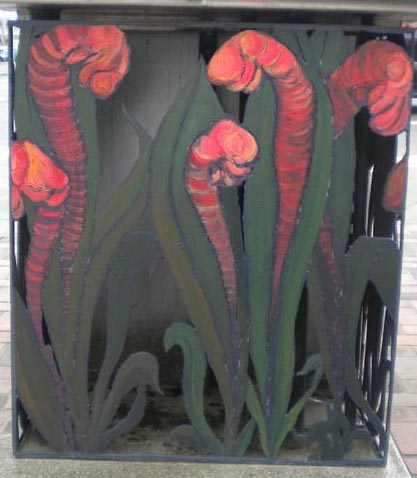 The Fabicula Aberdiniensis, commonly known as the Aberbeanie, is a rare and endangered species found only in Grays Harbor. Up until the late 1890s, the musical notes produced by the Beanies’ beaks were commonly heard echoing through the forest. The Beanie possessed an uncanny ability to mimic musical sounds. Every fall the Beanies would bore into the hillsides and hibernate for 8 months. When they emerged from hibernation in the early summer, they would eat almost any plant except skunk cabbage. Because of their spiny bodies, they had no natural enemies.

Unfortunately, some Asian cultures became convinced that Beanie beaks when ground to pulp could be used to produce a potent aphrodisiac. The tragic hunting of the musical Beanies for this early pulp business devastated the Beanie population. The few remaining Beanies found refuge in the Olympic wilderness area. With the passage of a ban on Beanie hunting in 1937, the Beanies have slowly migrated back to the Grays Harbor area. Their musical abilities have been recognized locally, where they have played in the Grays Harbor Philharmonic Orchestra as well as in various bars and taverns.
The official website of the Aberdeen Art and Music Community, the creative district of Aberdeen, Washington.