Bald Beagles delighted in wild berries and mushrooms until nearly wiped out in the 1903 small pox epidemic, but survived when fed chicken noodle soup. 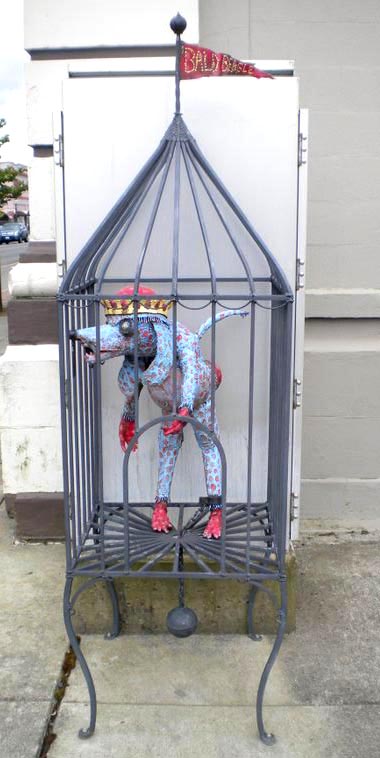 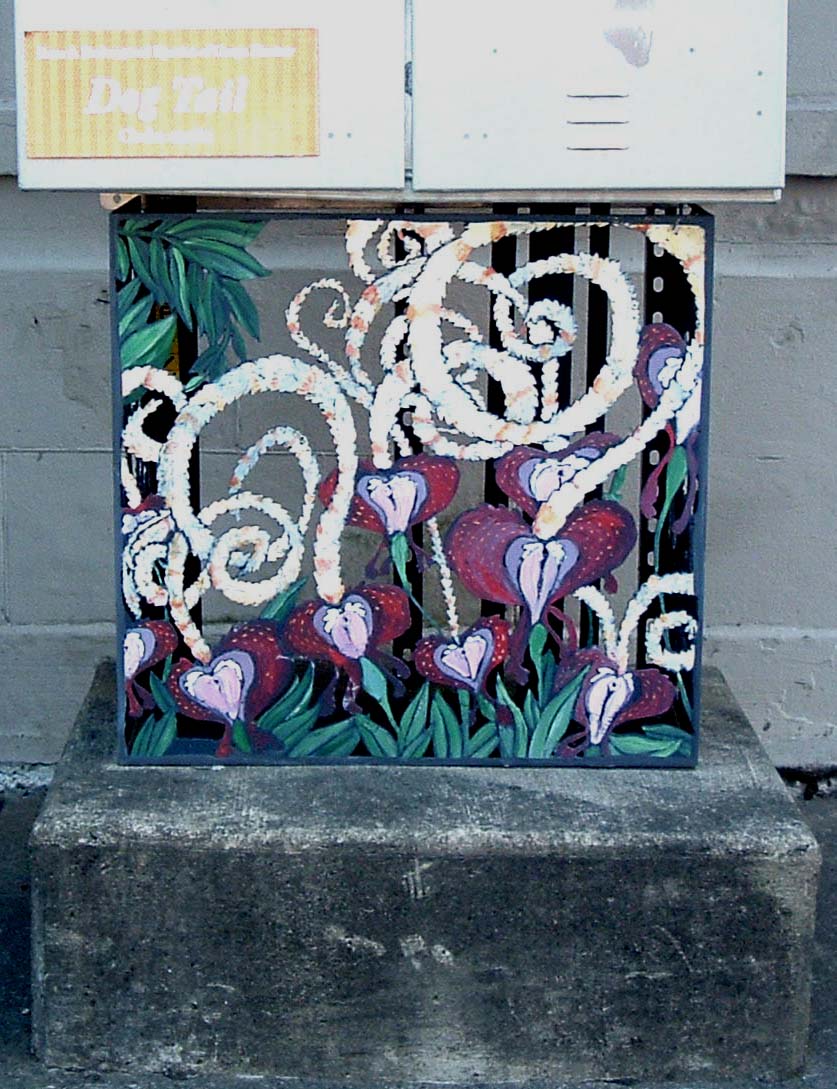 The Canis auriculus clavus, commonly known as the Bald Beagle, is a rare and endangered species found only in Grays Harbor. The Bald Beagle is a very mild-mannered and social creature. Unlike other canine creatures, it is a strict vegetarian and especially delights in wild berries and mushrooms. The Bald Beagle took readily to the early settlers and many were kept as pets. Unaccustomed to human diseases, the Bald Beagle population was nearly wiped out by a small pox epidemic in 1903. Virtually the only survivors were those that had been kept as pets and had been fed chicken noodle soup.

The Bald Beagle is a very intelligent animal. In fact, one was enrolled in school in 1947, graduated valedictorian, and was elected prom king. When the school board refused to let him speak at the graduation, a spirited community debate ensued which resulted in the passage of a city ordinance making it illegal to keep a Bald Beagle as a pet within the city limits of Aberdeen. Unfortunately when all the Bald Beagles were turned loose in the wild, most died because they had lost their natural survival skills. The Bald Beagles have become very reclusive and are hard to find; however, some still can be seen if you walk the logging roads at night.
The official website of the Aberdeen Art and Music Community, the creative district of Aberdeen, Washington.