One Christmas Billy Wimple surprised the community by having his Beggar group go caroling, singing the Hallelujah Chorus. A City Councilman passed a prohibition about public singing by Beggars. 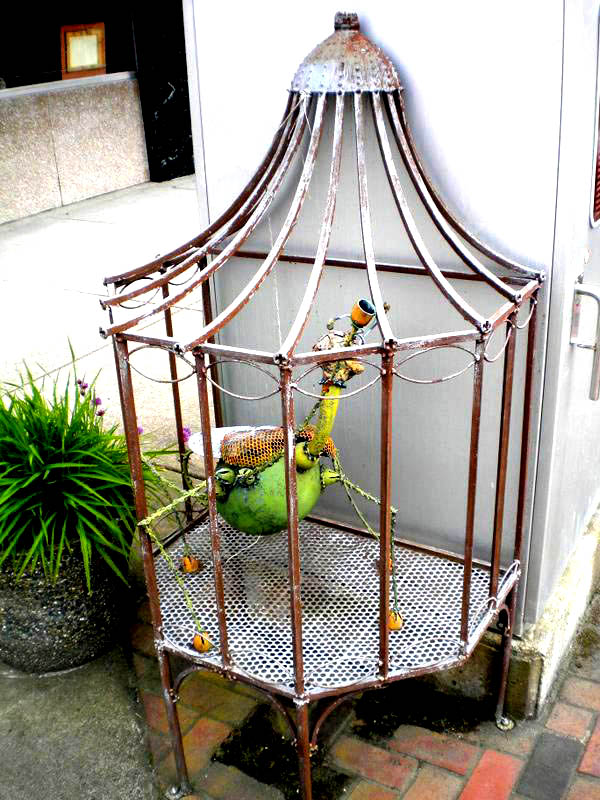 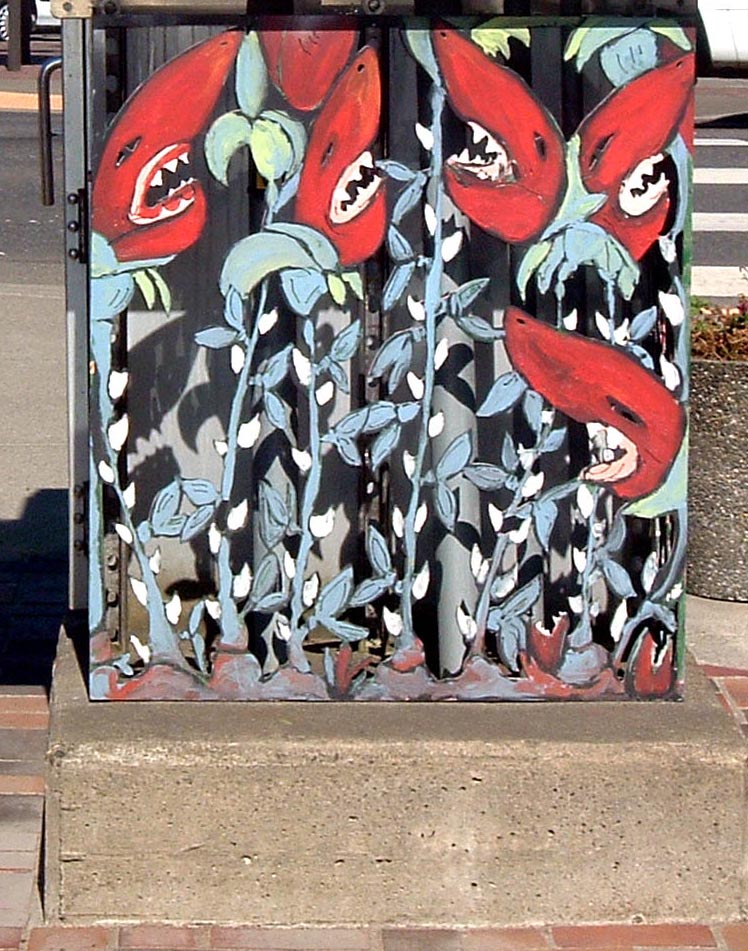 Scarabaeus corticulus mendicus The Scarabaeus corticulus mendicus, commonly known as the Barkbeetle Beggar is a rare and endangered species found only in Grays Harbor. The Barkbeetle Beggar lives in the upper branches of trees and subsists on sap sucked from trees. There has never been any evidence to support the locally held belief that the Beggars’ sucking weakens the trees, in fact, a recent study by Dr. Parry Sites indicates it actually stimulates foliage growth. The Barkbettle Beggar produces a shrill noise that sounds like a crying child whenever a tree is cut in which they are roosting.

So unnerving was this sound to the early loggers (before the advent of chainsaws) that young boys were often hired to remove the Beggars before the loggers started cutting. One such boy, Billy Whimple, captured a number of Beggars and kept them in his chicken pen. Amazingly, Billy found that the Beggars were very intelligent and could be taught to sing. On Christmas Eve, 1949, Billy surprised the community by having his Beggar group go caroling door to door singing the Hallelujah Chorus. So incensed was one city councilman with the idea of a “bug” singing gospel in public that a City Ordinance was passed prohibiting public singing by Beggars. For reasons unknown, the Beggar population declined and today there are only a few hundred left. A hiker can still hear the reclusive Beggar return a melody from the tree tops if he only sings loudly while walking in the woods.
The official website of the Aberdeen Art and Music Community, the creative district of Aberdeen, Washington.