First sighted in Shannon’s Slough near Wheresmyhouse Company by transient Cleavis May Field while cooking his beans and weenies over a campfire. 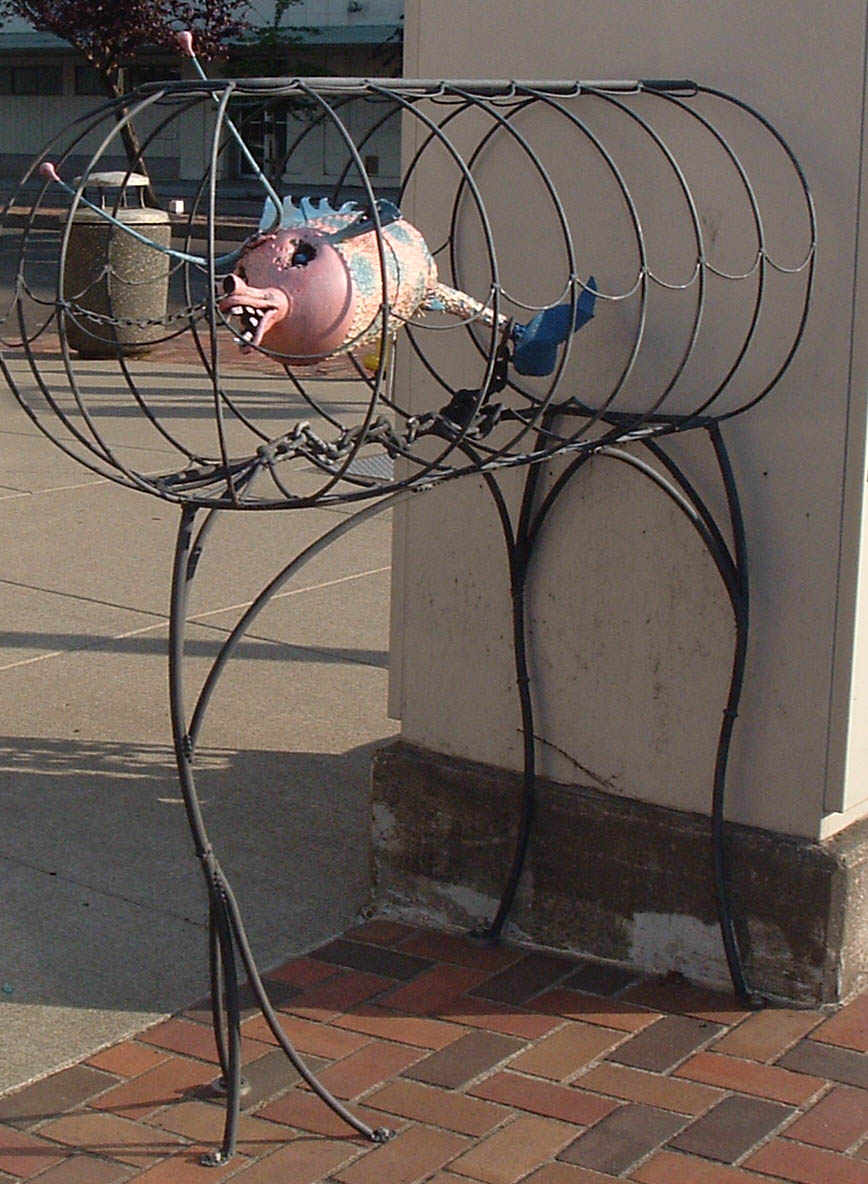 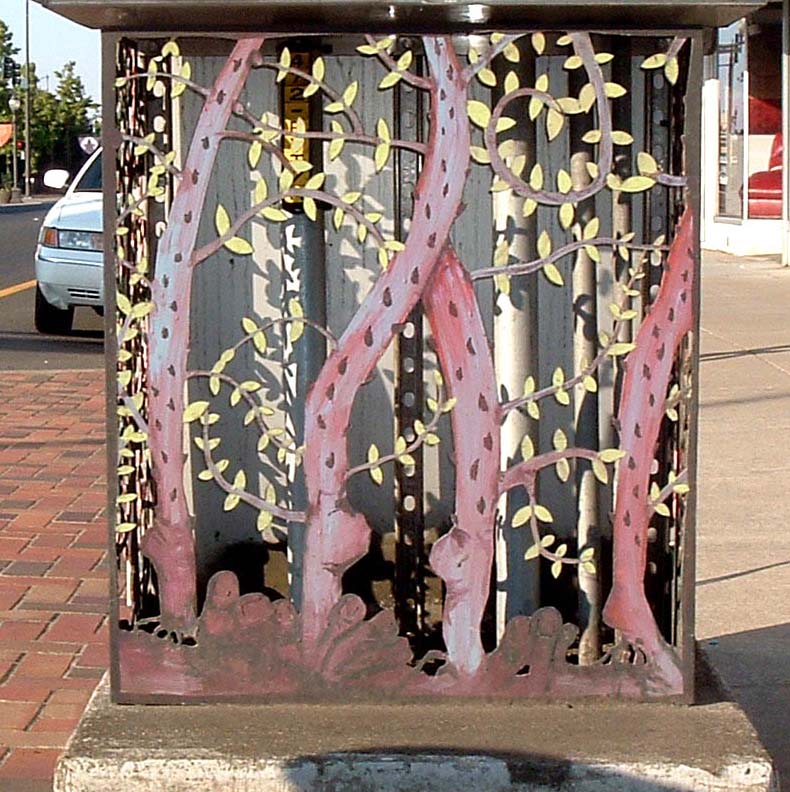 The Rostrum taurinum ingens, commonly known as the Bull Snout, is a rare and endangered species found only in Grays Harbor, thought to have originated when a bull stumbled into a swamp, making mad passionate love to a fish before expiring. The Bull Snout made its first appearance near the solvent-laden waters of South Aberdeen’s Shannon Slough, which in times past served as a secret dump site for the Wheresmyhouse Company as well as a spawning ground for many of the Harbor’s more mutated species. Transient Cleavis May Field was first to spot the Snout while cooking beans and weenies over a campfire. Spotting something in the distance, he moved in for a closer look and, aided by the slough’s phosphorescent glow, discerned the odd creature, exclaiming, “Must be a bad batch of sterno.”

Realizing the Snout was real and not imaginary, Cleavis sought financial backing in order to build underwater corrals in order to breed the animals for monetary gain. Unfortunately, Bull Snout meat turned out to be tough, stringy and oily, and the business venture failed. Both Cleavis and his investors went belly up. As for the Bull Snout, its numbers plummeted when the government implemented a mandatory cleanup of the slough, its ability to thrive apparently being dependent on a polluted environment. As a result, Snout sightings are rare these days. If, however, you’re out on a dark night near sudsy, solvent-laden waters and fancy you’ve seen a “cow-fish” or even a “fish-cow,” then you have spied yourself a Bull Snout.
The official website of the Aberdeen Art and Music Community, the creative district of Aberdeen, Washington.