Named for their fearless defense of their communal burrows, a local high school made the Grizzly Hare its team mascot. Its only natural enemy was the Bobcat. 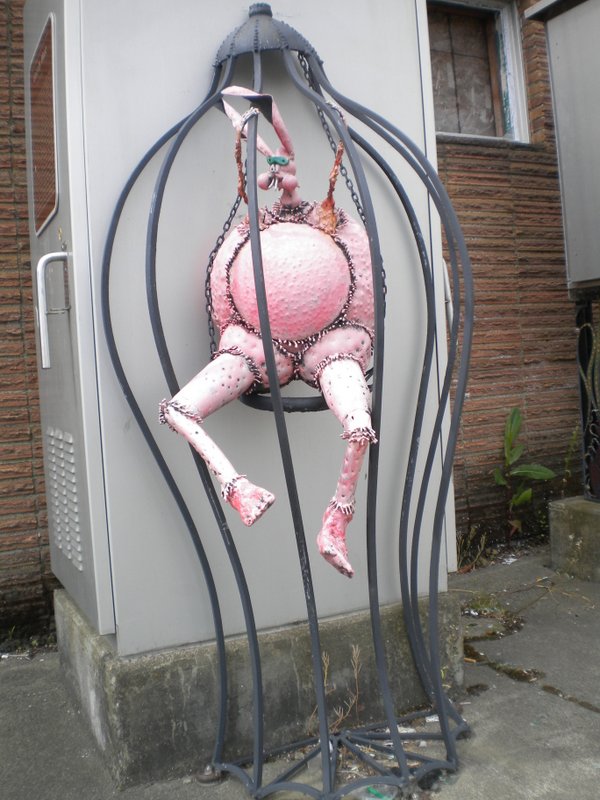 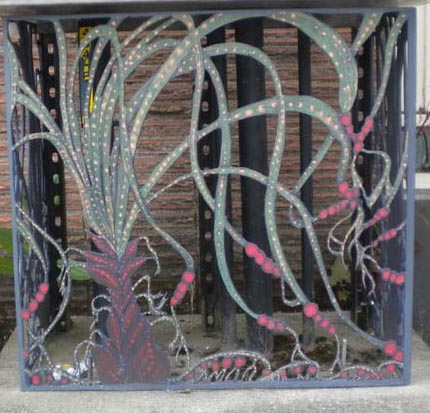 Lepus horribilis The Lepus horribilis, locally known as the Grizzly Hare, is an extinct species once found in the Grays Harbor area. Up until the early 1930s, Grizzlies Hares were commonly seen grazing in the old-growth forests. The Grizzly Hares were social animals living in communal burrows with one chief matriarch. While known to be quite pleasant creatures, they were absolutely fearless in defending their territories. If someone tried to destroy their burrows, they would attack in packs of 10 to 20. The strength and ferocity shown in defending their turf earned them the nickname “Grizzlies.” A local high school even adopted the Grizzly as its official school mascot. The only natural enemy of the Grizzly was the Bobcat.

Unfortunately, the clear cutting of the old-growth forest exposed the Grizzly to another enemy, “man.” Unregulated hunting decimated the Grizzly population and the last Grizzly Hare was seen in 1951. Fortunately in February of 2003, Mary Elmer of Humptulips was defrosting her freezer and found a wrapped, frozen Grizzly. The remains were sent to Korea where lab experiments have recently produced the first cloned Grizzly Hare. While the Korean lab plans to begin commercial production of the Grizzly to compete with the sagging Asian poultry industry, the EPA is negotiating for a cloned breeding pair to be reintroduced to the Grays Harbor area.
The official website of the Aberdeen Art and Music Community, the creative district of Aberdeen, Washington.