The 30 foot water snake anchors its tail in the mud, coils up its body, and sticks its head straight up out of the water, resembling one of the many wood piles seen driven into the mud along the banks of the Chehalis River. 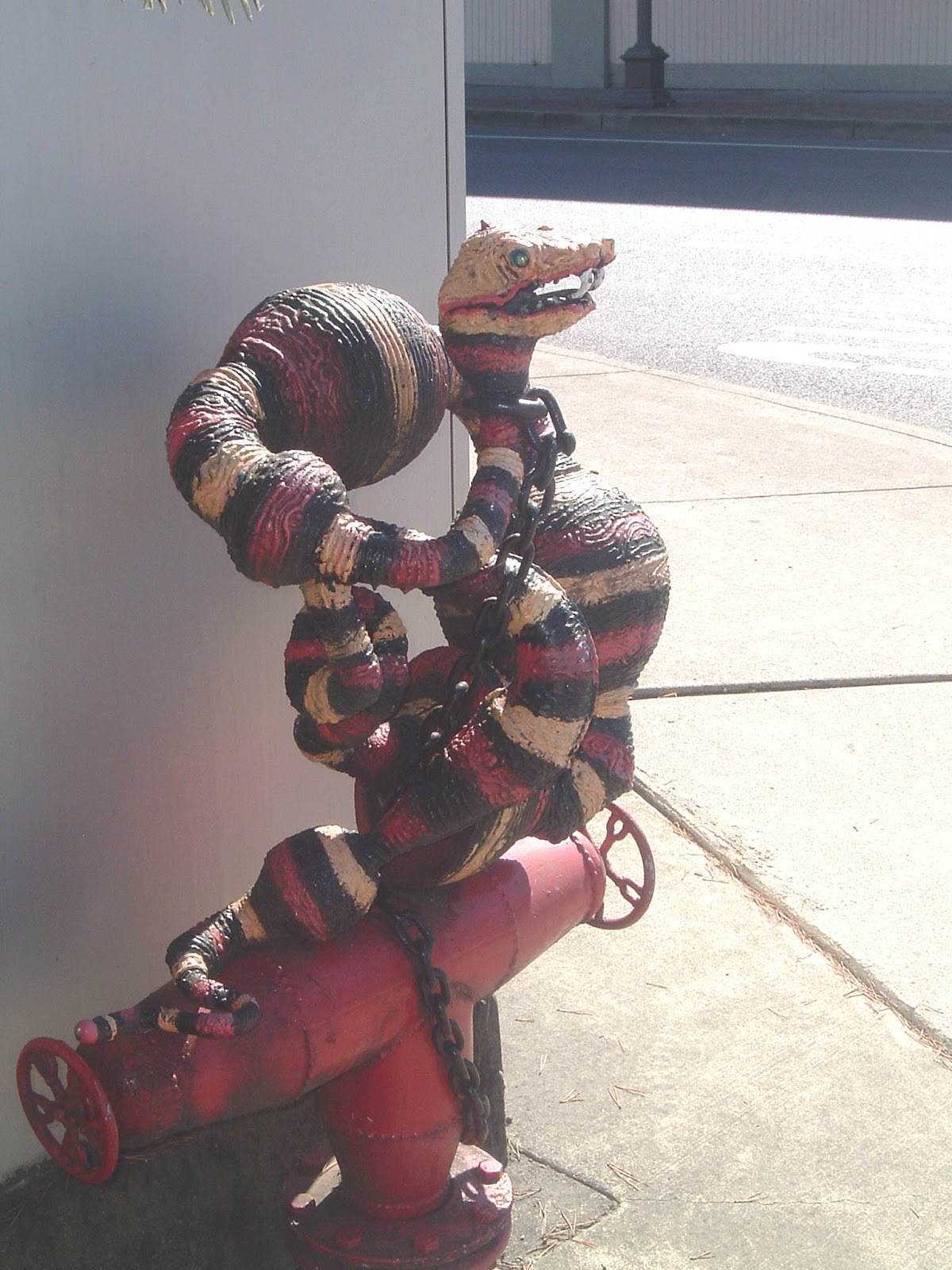 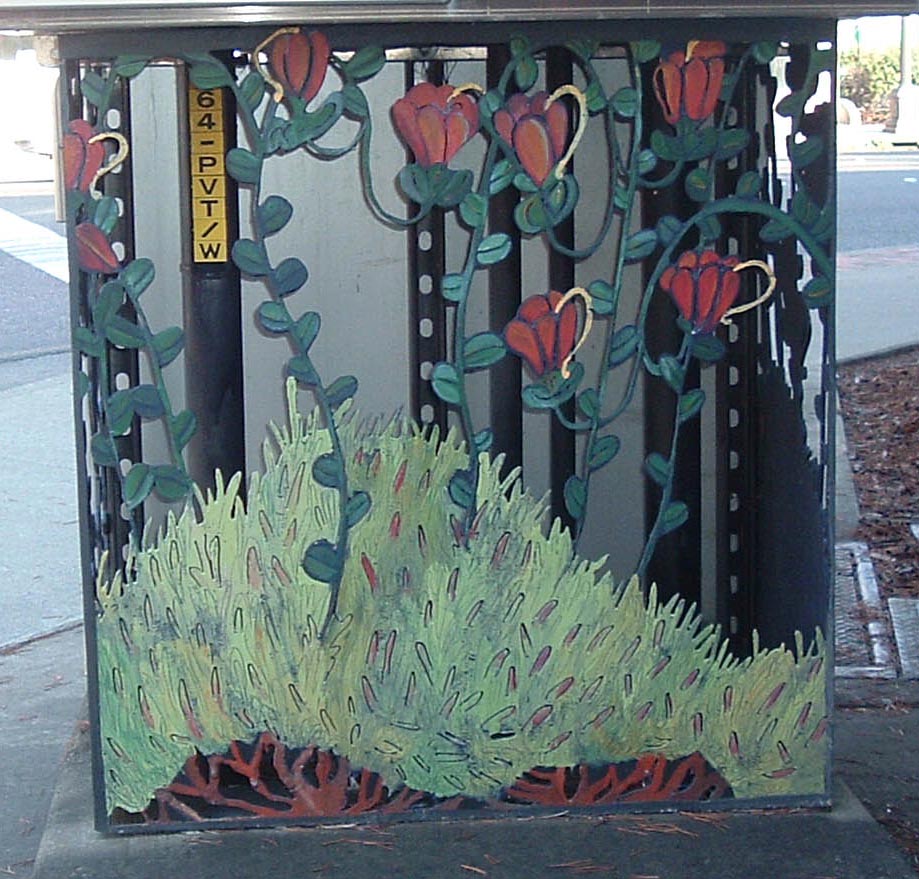 Python cumulatus The Python cumulatus, commonly known as the Pile Python, is a rare and endangered species found only in Grays Harbor. Pile Pythons are water snakes having a life expectancy of 80 years; the males have been known to reach lengths of 30 feet. While there have been no documented cases of any resident of Grays Harbor being attacked by a python, an unusual number of missing persons reports have always cast suspicion on the python.

The pile python got its name because it would anchor its tail in the mud, coil up its body, and stick its head straight up out of the water, resembling one of the many wooden piles seen driven in the mud along the river banks. During the height of the logging boom, there were scores of logging operations along the river. All the logs and ships moving back and forth on the river took a toll on the pythons; many were just smashed between the floating logs. The few pile pythons that still exist can easily be seen if you go down to the river on a moonlit night and scan the piles, watching for movement. The python is seen as a beneficial creature because it promotes the restoration of salmon by keeping the harbor seal population in check.
The official website of the Aberdeen Art and Music Community, the creative district of Aberdeen, Washington.