As hibernating mud worms, they emerged every nine years, ate voraciously, mated and died within 90 days. Extinction was always imminent! 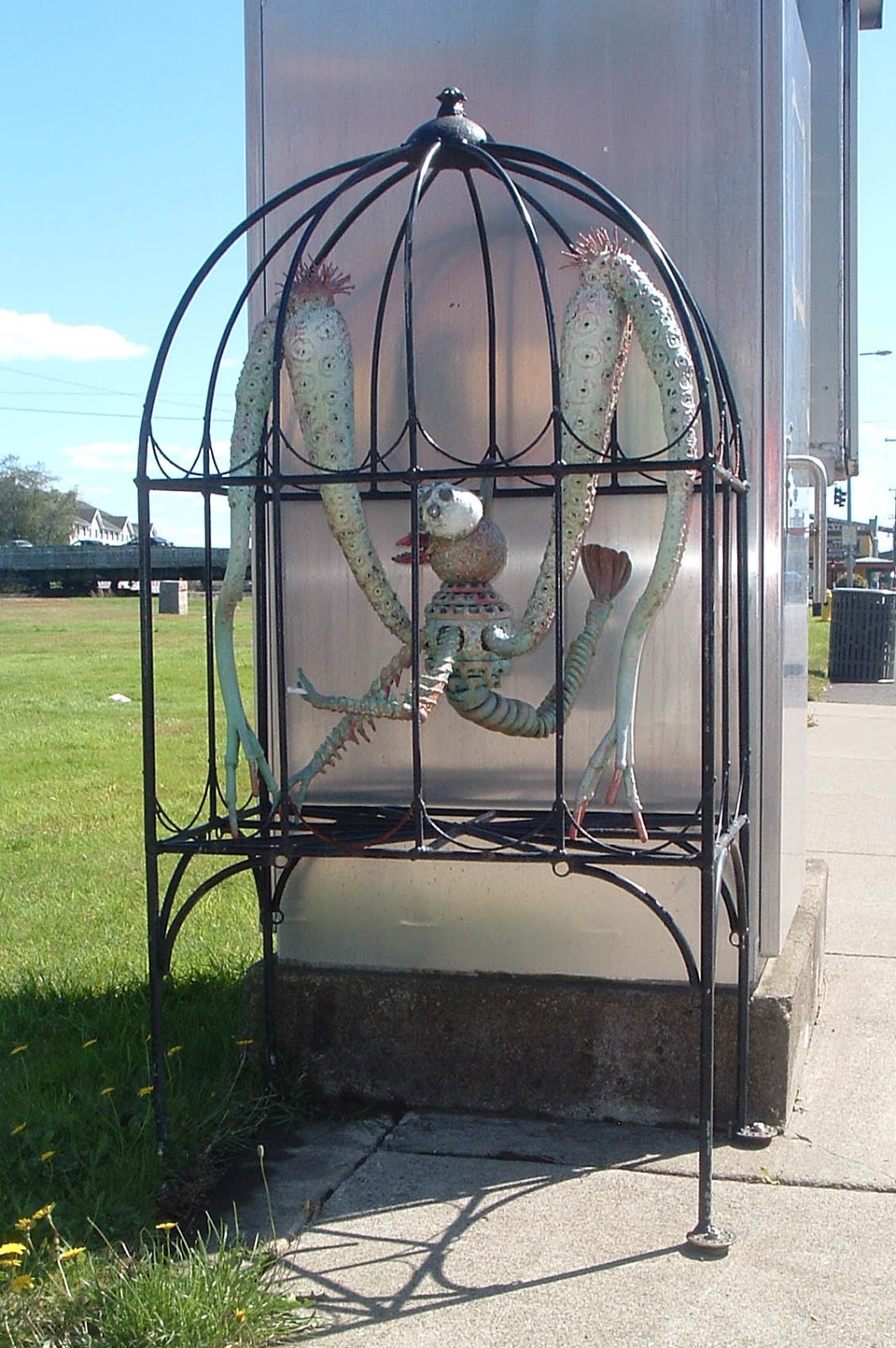 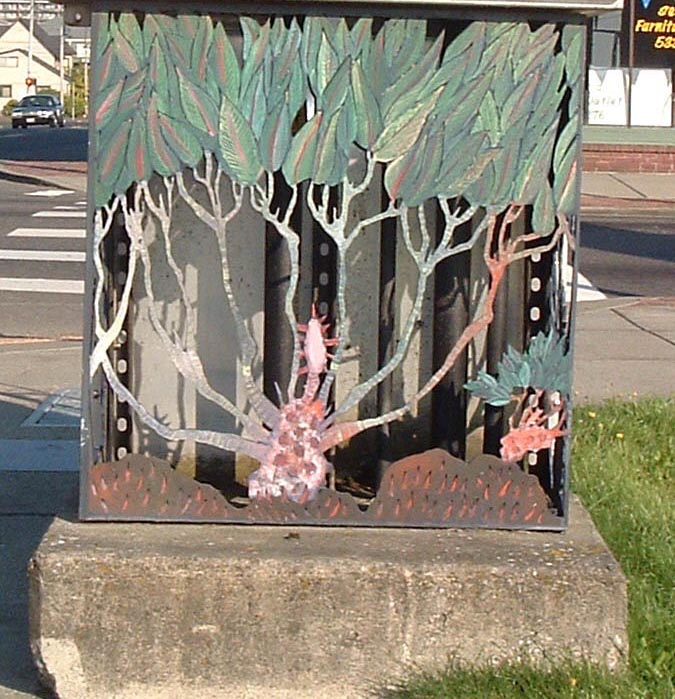 The Subsidens arenalis, commonly referred to as the Sand Squatter, while once a common sight in Grays Harbor, is now extinct. The squatter was an amphibian that spent most of its life burrowed into the mud of the tide flats. During the first stage of their lives, sand squatters were three-inch-long mud worms feeding on dead organic matter deposited on the mud flats. After about six months, the worms formed cocoons and hibernated for nine years, finally emerging by the thousands as small sand squatters. They would grow to maturity, mate and die within 90 days.

Sadly, the actions of the squatter during its short life span led to its demise. Its voracious appetite forced it to enter homes and eat any uncovered food. The squatter was territorial and would mark its territory by constantly squatting and making rancid deposits. The squatter was so disliked that in 1901, Governor Boggs issued the now infamous extermination order. Within ten years, the Sand Squatter was extinct. In July of 2002, a local demolition contractor uncovered a perfectly preserved specimen in an old underground tank. The specimen is currently at the University of Washington where scientists are studying its DNA. It is hoped that within the decade it will be possible to clone a squatter.
The official website of the Aberdeen Art and Music Community, the creative district of Aberdeen, Washington.